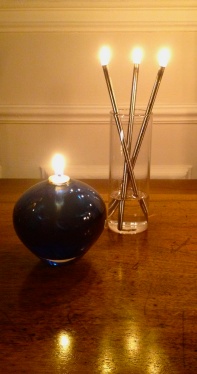 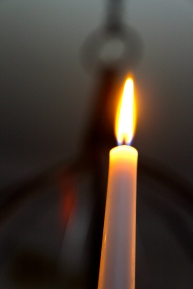 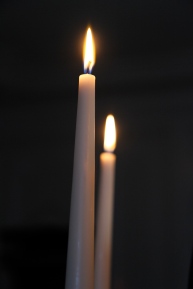 I’m obsessed with flames. Growing up in a family with fire-making and fire-tending rituals, I come by this naturally. Wherever we lived, when the outside temperature dropped, it was time to lay wood in the fireplace and watch it burn. Now I live in a Parisian apartment with seven fireplaces. All of them literally sealed shut. In the dark winter months, there is only one alternative. Between four and five in the afternoon, as the sun is waning, I start lighting candles, room by room. 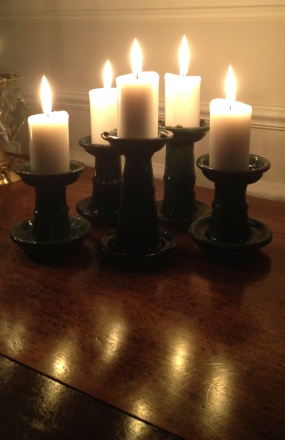 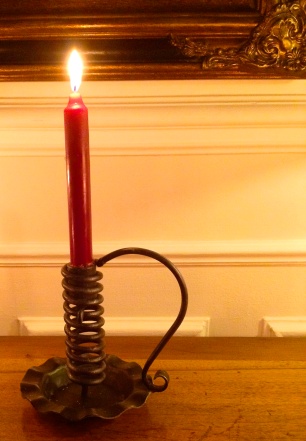 Recently, it became apparent that this is not a tradition others follow as consistently as I do. On a late December afternoon, earlier this month, my friend Lesli invited a group of women for “wine and unwind” time. This is when we gather in someone’s home, open a bottle of something and see what conversational banter arises.

On this occasion, we met at her apartment. Which happens to be furnished with a spectacular crystal chandelier from another century. While studying it admiringly, I noticed it was not electrified. It was outfitted with white candles. They had never been lit since Lesli moved in, three years before. She needed little encouragement to change this. With partially burned candles already in place, I climbed on a chair and broke off the blackened wicks before re-lighting them. Once in full glow, this antique beauty became a Versailles-worthy candelabra. Although no “ugly duckling” before, it transformed into a stunning swan. 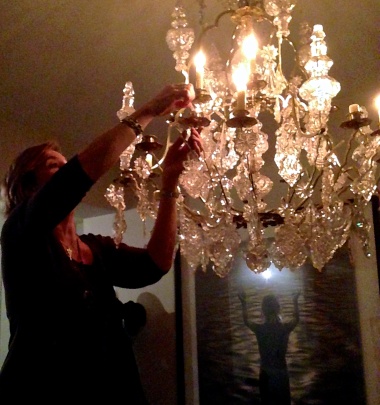 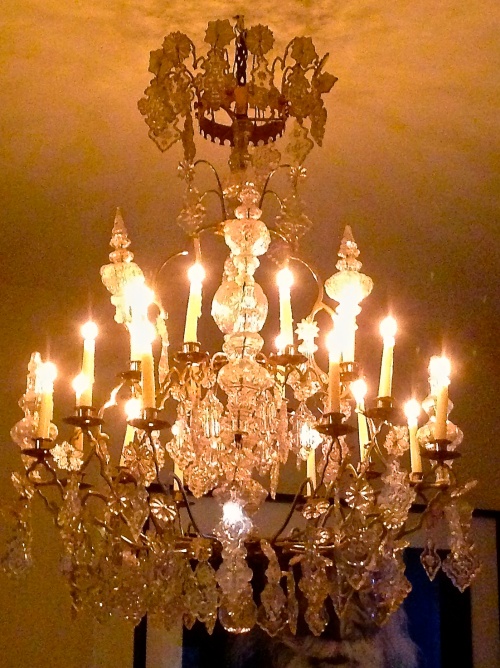 She also had six or eight candles in heavy glass jars from the crème de la crème candle store, Cire Trudon. This is the oldest and most prestigious wax manufacturer, since 1643. The wicks were deeply buried in hardened wax having not been lit in a long time. It took some digging and trimming, but those, too, were put into active use. Soon the living room was ablaze with candlelight, bubbling “coupes de champagne”, and good conversation among friends.

It’s one thing to describe creating ambient light and warmth with candles. The truth is, for many people they are messy and off putting except on special occasions. This is easily remedied by a bit of maintenance know-how. For anyone inclined to light up the night with candlelight, here is the most basic tutorial, as requested by a few friends in France. 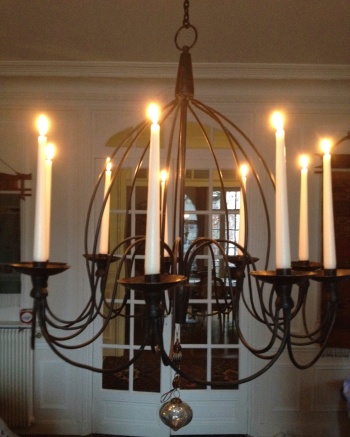 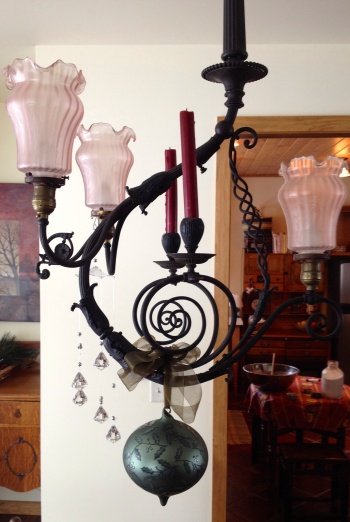 best of both, electricity and candlepower, colorado cabin

I can’t explain how fire and candle lore came to be so second nature to me. But, I do believe that our “indoor lives” are  enhanced with strategic candlelight. It’s a personal and creative choice as to the selection of candle holders, shapes, and colors. Almost any non-flammable container will hold some type of candle. Oil lamp candlelight is a good low maintenance option. 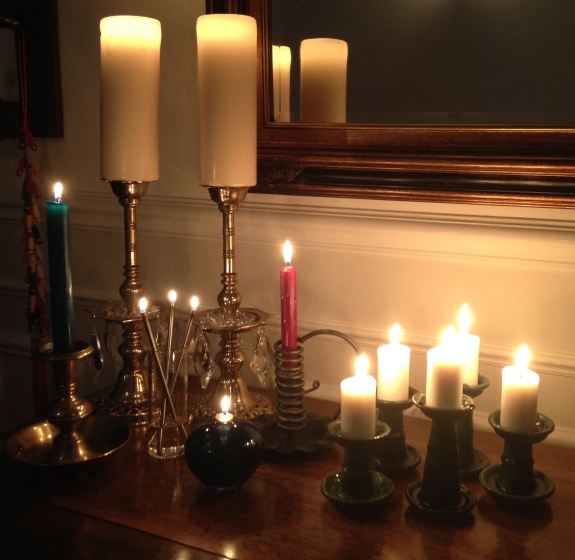 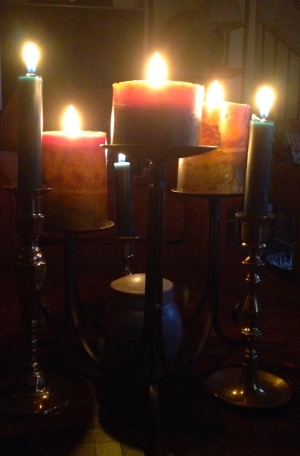 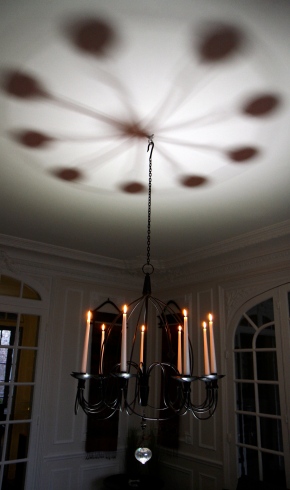 So light a candle or two at home tonight. Enjoy a few flickering flames with family or friends. After all, ‘tis the season. 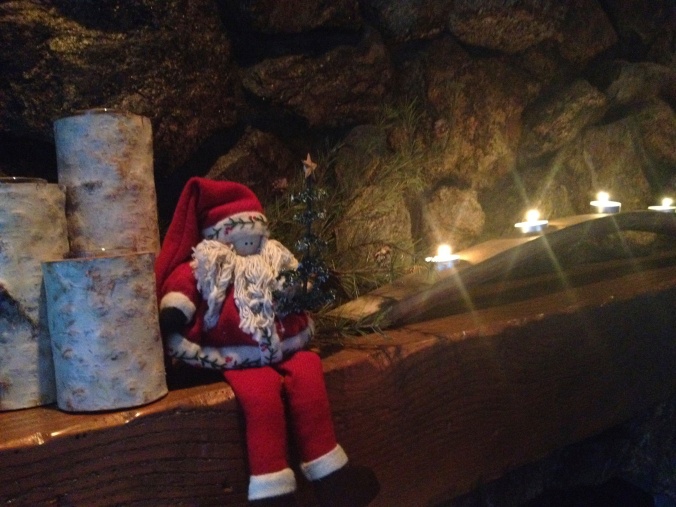 26 thoughts on “Kindle Some Candlelight”